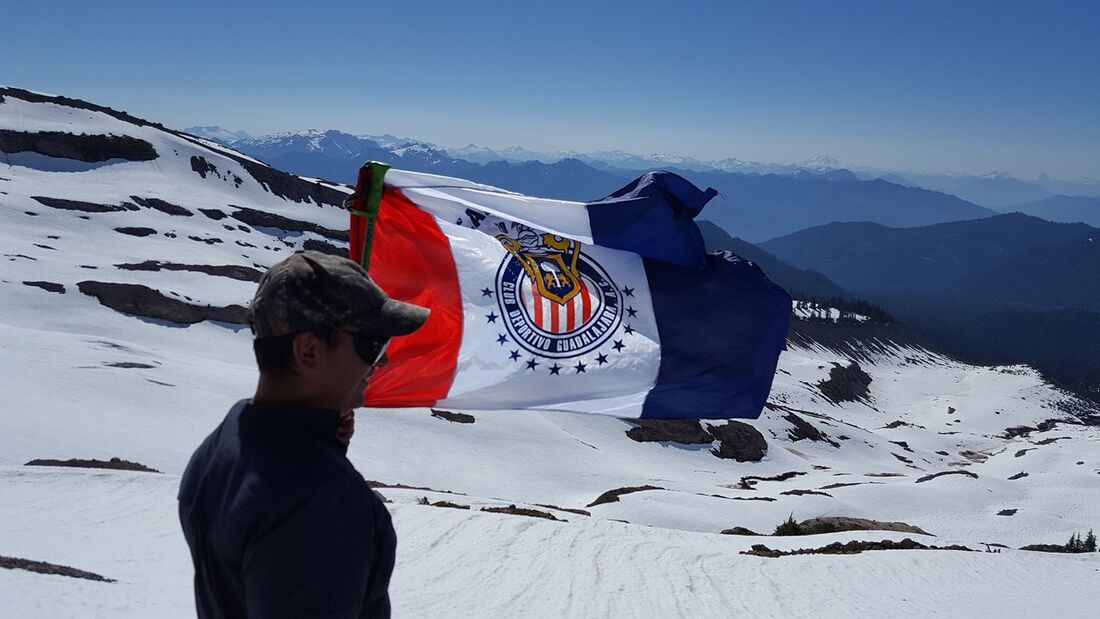 I grew up in Yakima, Washington youngest of 10.  I was born the during my oldest sister’s wedding day.  I grew up in a migrant (parents from Guadalajara) working class family.  I worked the orchards picking cherries, strawberries, apples, pears and the such.  In my many I view my poverty growing up as a blessing.  I am able to understand the plight of the immigrant and the struggles of the working class.  I know the challenges they face and this is something that is a unique experience that only working class people get to enjoy.

I attended catholic seminary in Oregon for four years.  Best years of my life.  In seminary I was able to tap into much of my potential.  The monks introduced me to great minds such as Aristotle, Plato, St. Augustine, St Thomas Aquinas (my favorite) Descartes, Kant, and many more.  I received a triple major (literature, philosophy, and religious studies).  Perhaps the most rewarding aspect of seminary was sharing prayer with the monks.  The monks taught me how to pray and talk to God and to find peace in silence and solitude.

After discerning priesthood was not in my immediate future, I moved to Seattle.  It was here where I found a passion for education.  My original plan was to become a lawyer, however after working in law I found that was not for me.  In Seattle I received my master’s in Education with a focus on secondary mathematics.  I taught and coached for 5 years and enjoyed it very much.  I spent my summers hiking and travelling the Latin America.  It was through my travels that I realized I loved my Latin culture and wanted to move to a predominantly Latino community, such as San Diego.  Hence I left Seattle for San Diego.

My Motto:
"We are what we repeatedly do; Excellence, therefore, is not an act, but rather a habit." Aristotle.
​